Mathieu Raynault is known throughout the visual effects community for his artistic contributions as well as his entrepreneurial ventures. He began his impressive matte painting career working at ILM and Weta Digital on such notable films as the Star Wars saga, The Lord of the Rings as well asThe Matrix series. After co-founding the internationally-known studio, Rodeo FX, Mathieu departed in 2011 and launched his own boutique, matte painting studio in Montreal, Canada. Surrounding himself with a small, select team of artists, he grew the studio into what is now a full service vfx facility.

Still inspired by the passion that launched his career over 20 years ago, Mathieu remains a hands-on artist designing memorable landscapes, futuristic cities and historical reconstructions with photo-realistic detail. His creative successes and professional choices are clearly aligned with his leadership and mentoring skills. Under his careful direction, Raynault VFX has firmly established its reputation with work on such notable films as Rogue One: A Star Wars Story, Arrival, and Ghost in the Shell.

The evolution of digital matte painting in the last two decades has been extraordinary. I always loved the discipline required to create an architectural set extension or exotic landscape, but I too have evolved and embrace the technology that now allows us to create entire worlds with cameras flying through them. Part of my passion now is assembling the best vfx collaborators needed to continue pushing the limits of visual effects. 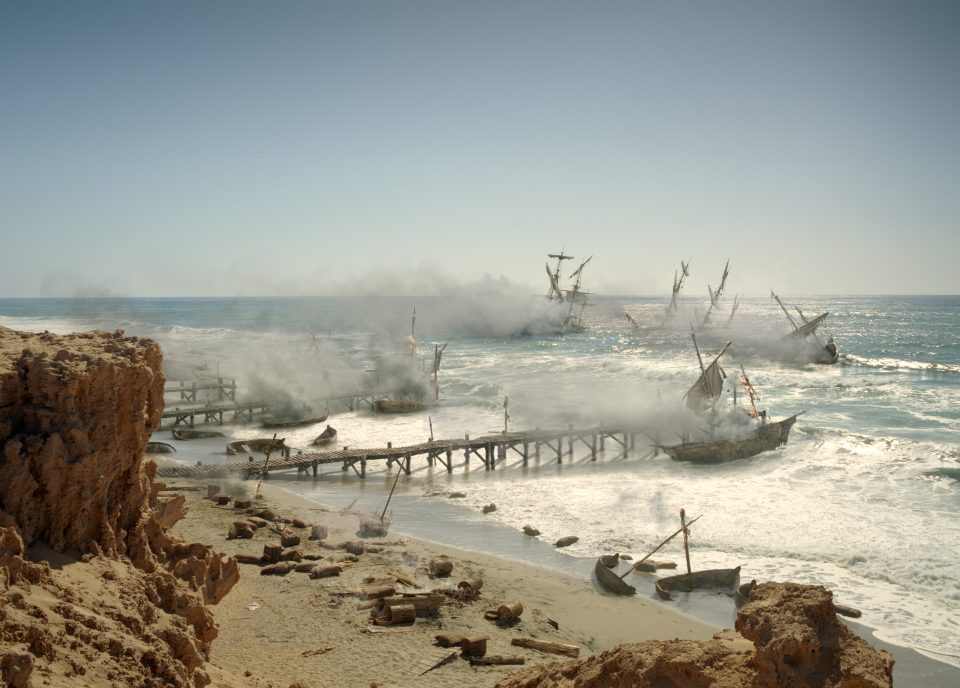 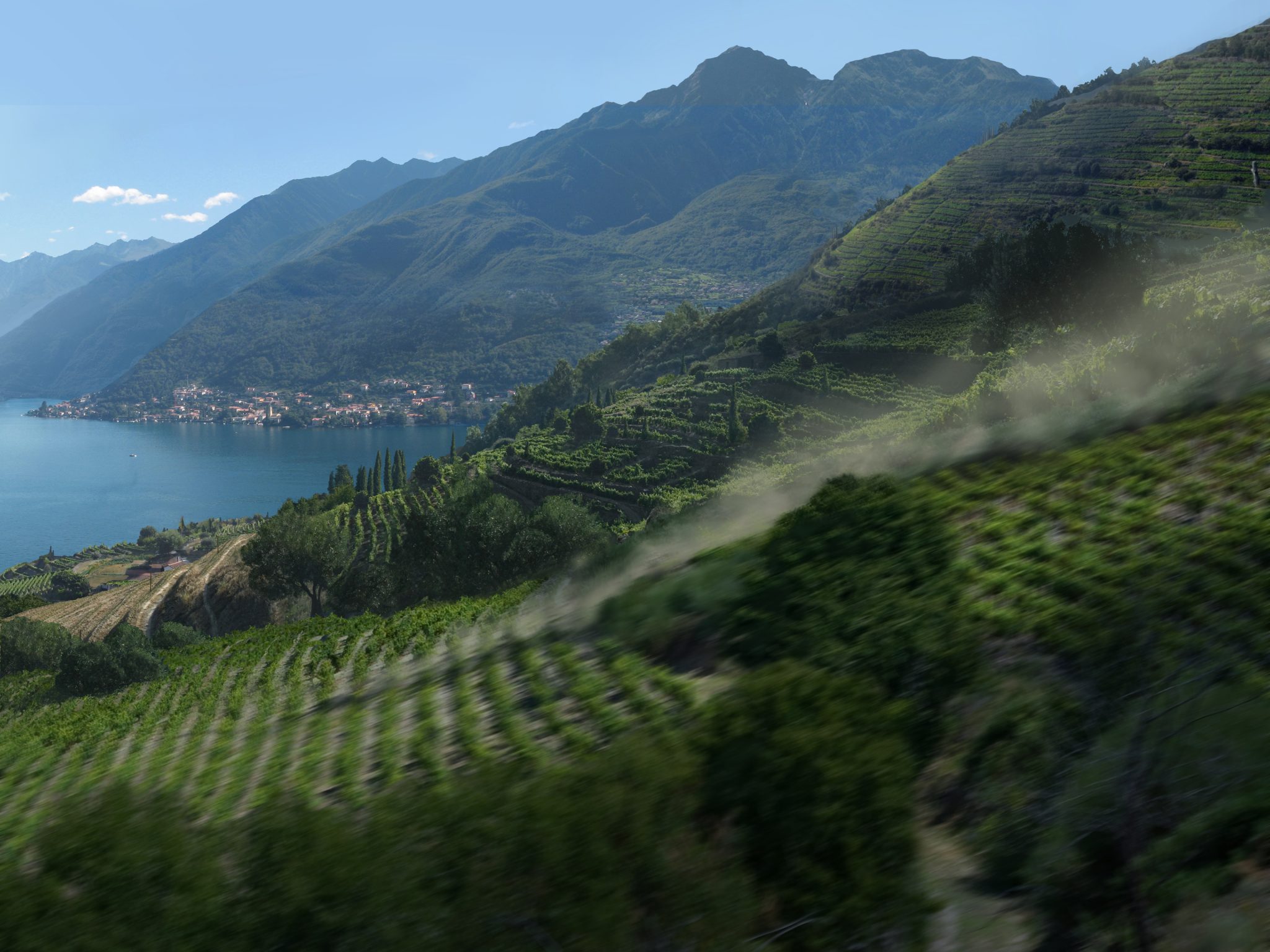